The 2011 edition of The Desert Dash was flagged off from New Delhi on the 23rd of November. The 4 day event culminated on the 26th of November with the prize distribution and rally ball at Umaid Bhawan Palace, Jodhpur.

The 2011 event featured all new routes and properties. A mock Leg Zero held on the 23rd November prepared participants for the competition ahead.

There were 14 participants in the event and included senior executives in their SUVs including the Range Rover Vogue, Audi Q7, Mitsubishi Montero & Pajero, Ford Endeavour, Toyota Fortuner and the recently launched Mahindra XUV 500.

The vehicle scrutiny was held at the Carnation service hub at Gurgaon and the drivers briefing was held at The Taj Palace Hotel, New Delhi and was followed by the ceremonial flag-off from the same venue. The event was flagged by by Gaurav Gill, India’s leading rally driver.

Participants drove across the scenic desert countryside and also along the Indira Gandhi irrigation canal close to the international border with Pakistan. Surprise time controls were placed all along the route. Penalties accumulated over 3 days determined the final ranking. Each day ended with a gala dinner and entertainment at the night halt venues including Chomu Palace, Laxmi Niwas Palace, Suryagarh Fort and the Umaid Bhawan Palace, Jodhpur.

The event concluded with a grand prize distribution and rally ball at the baradari lawns at Umaid Bhawan Palace. There were special prizes from Swarovski for winners across various categories. 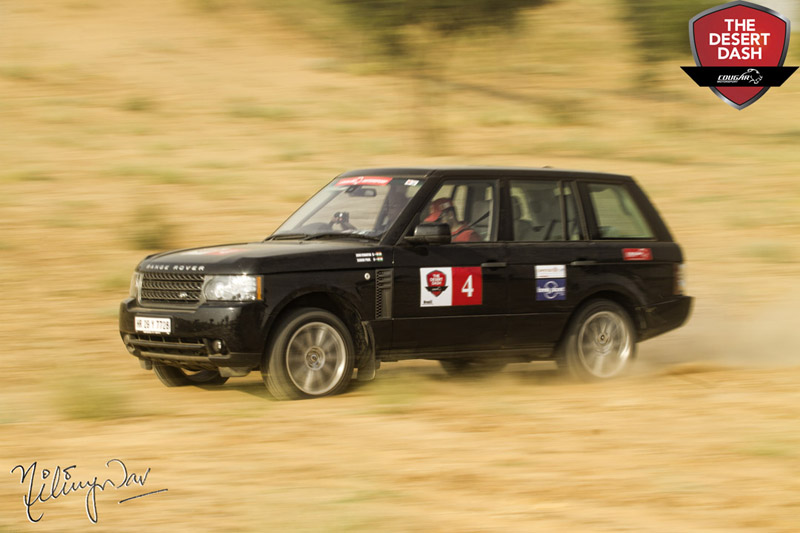 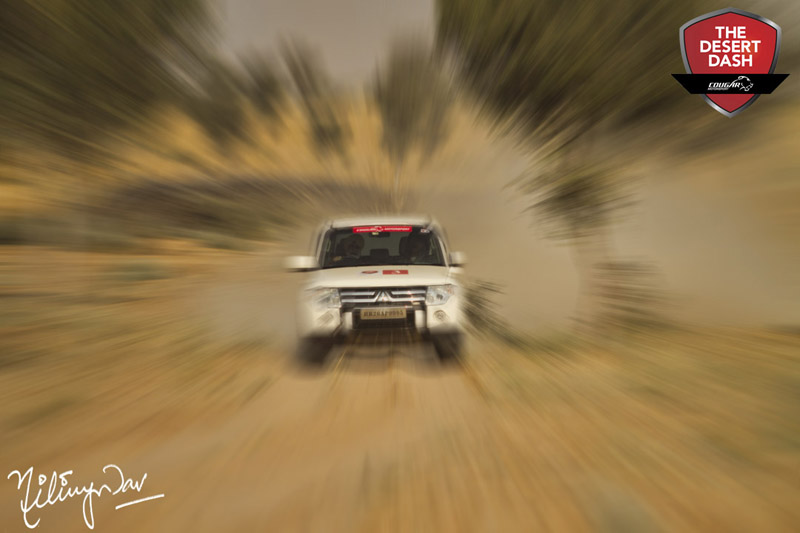 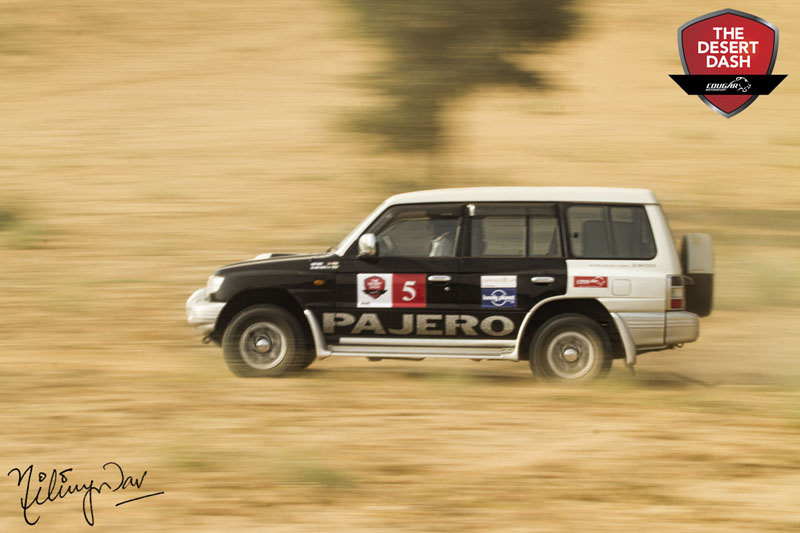 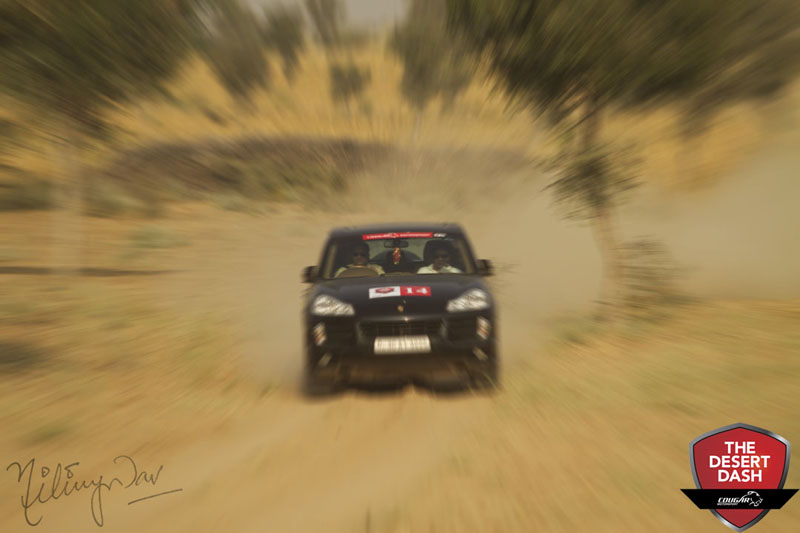 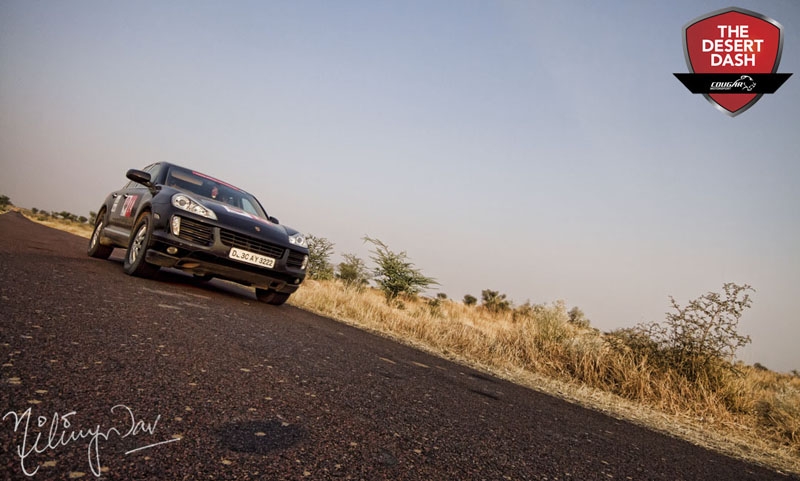 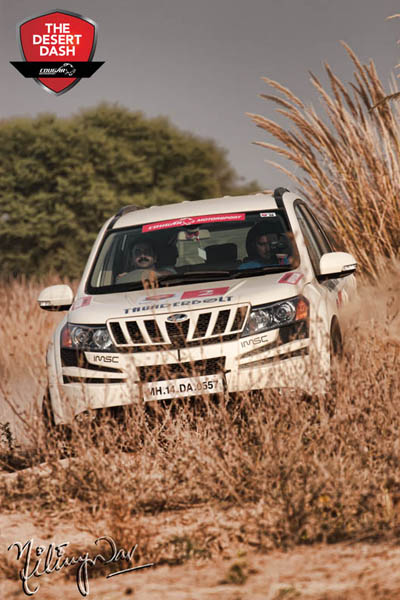 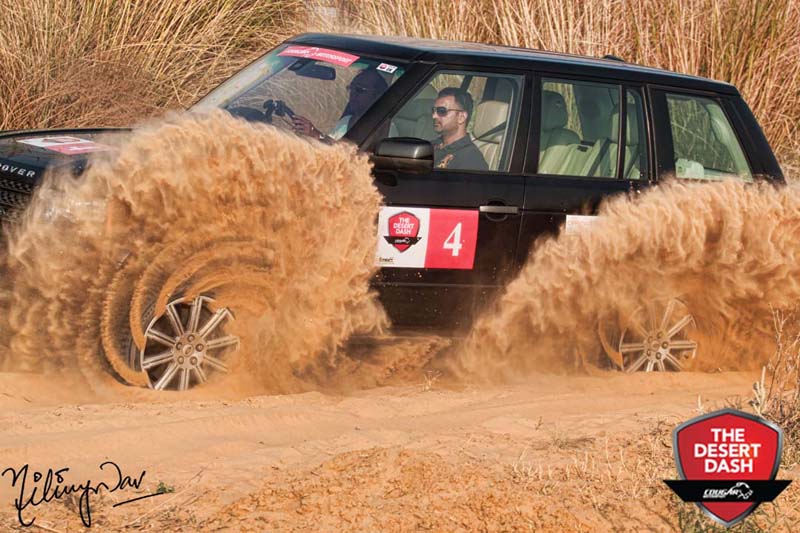 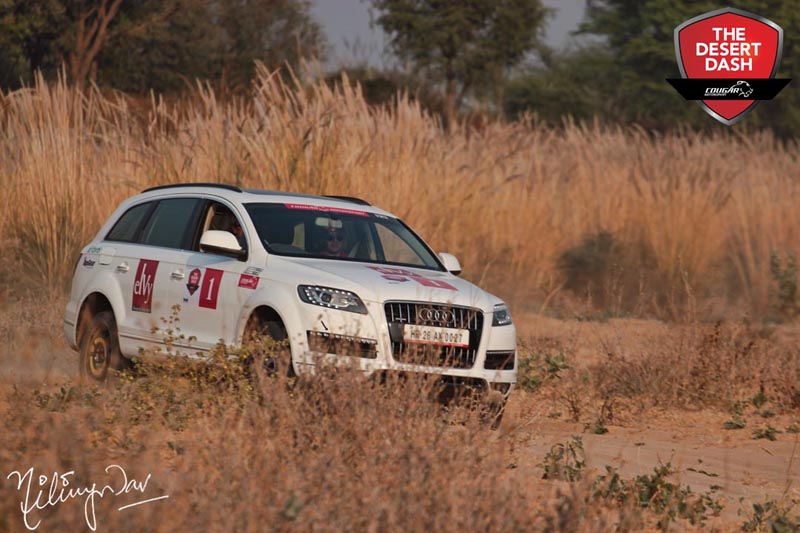 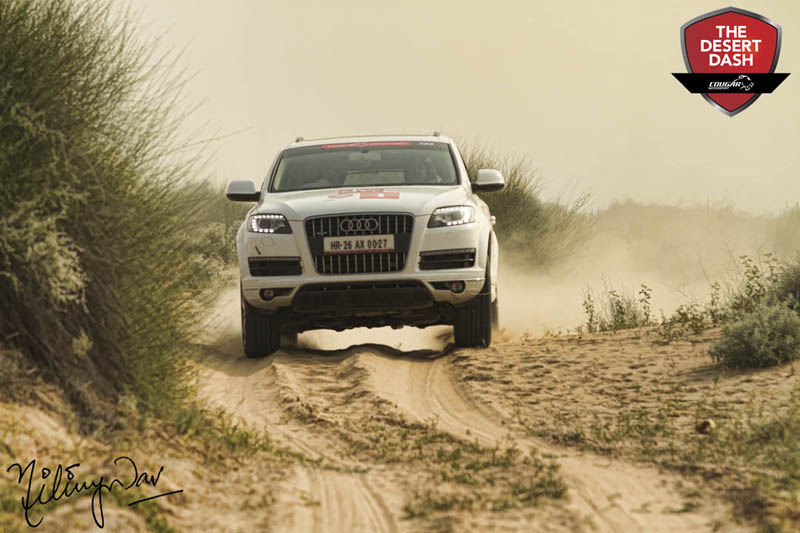 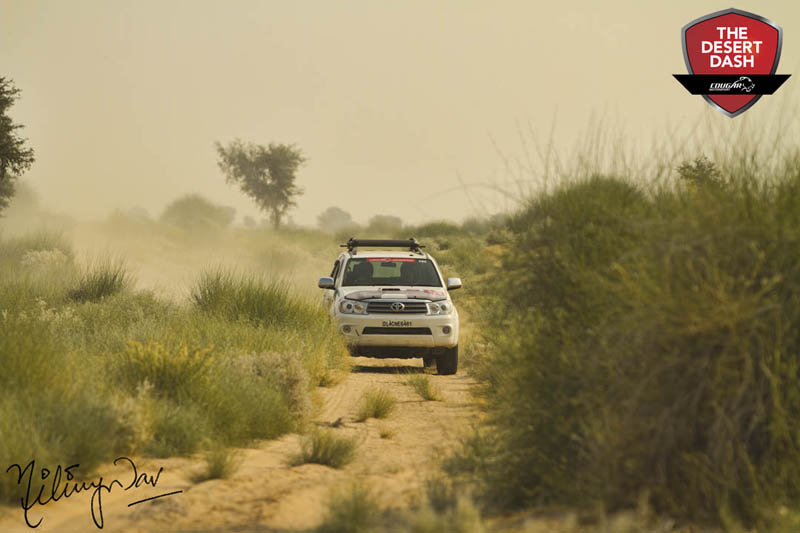 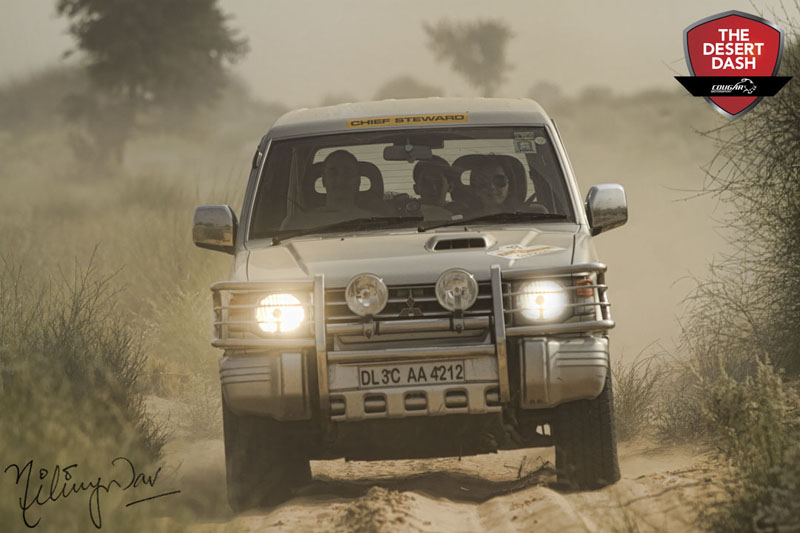 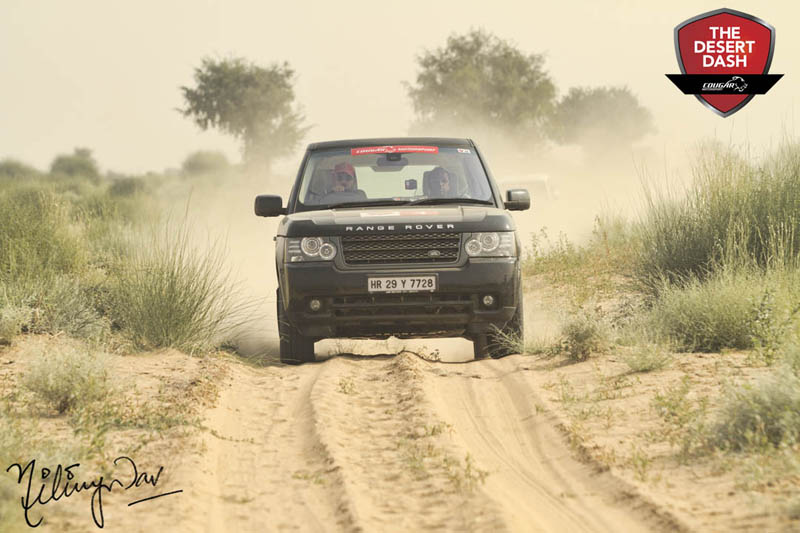 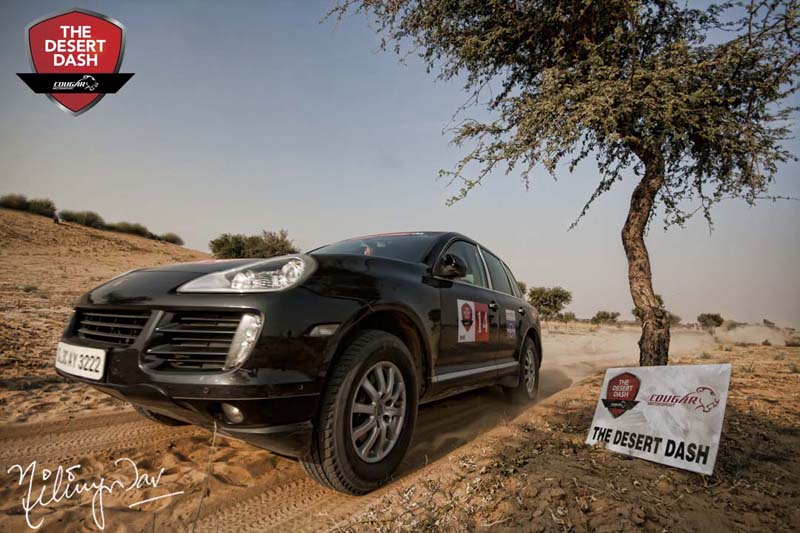 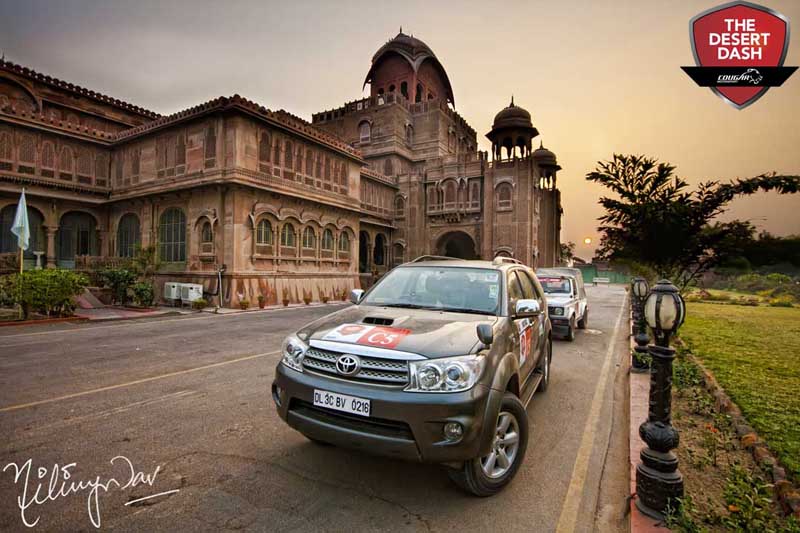 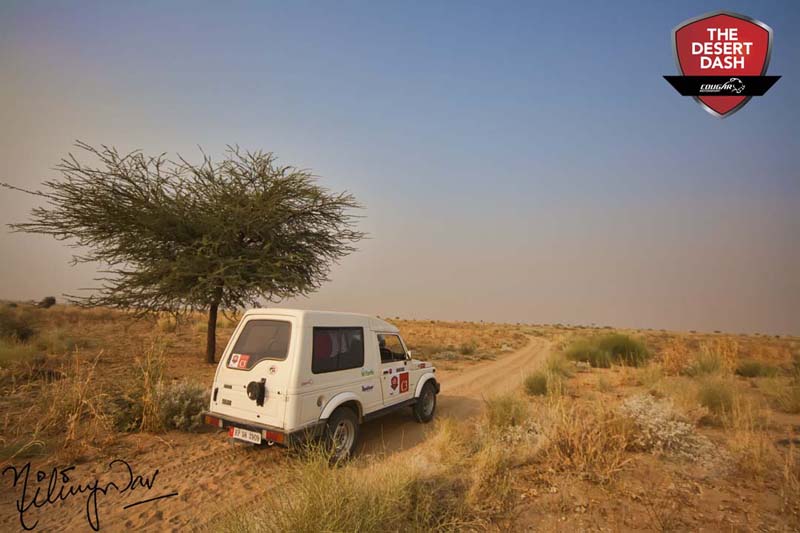 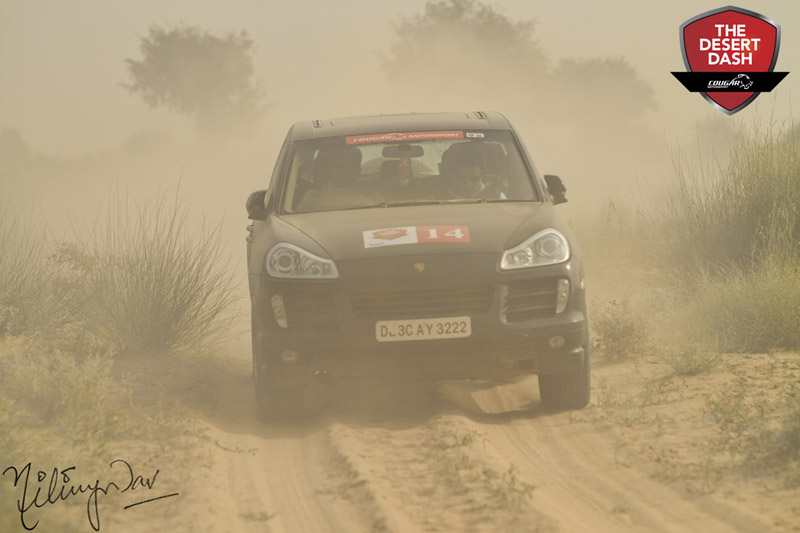 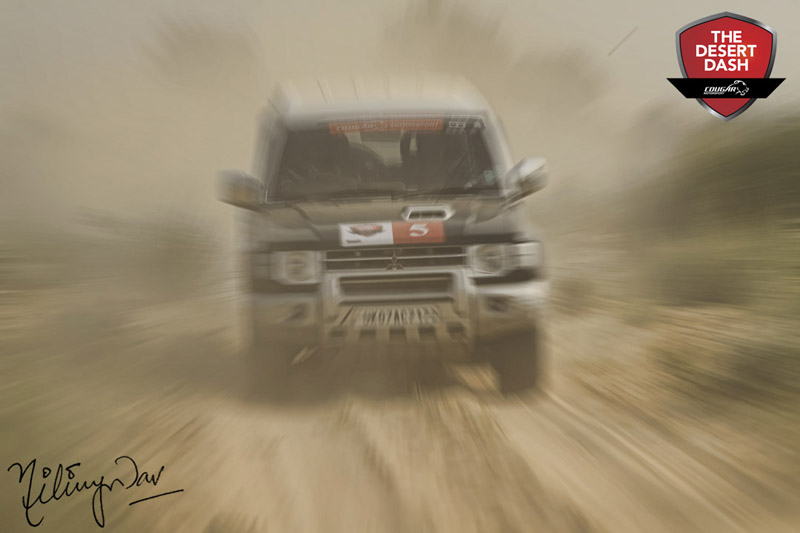 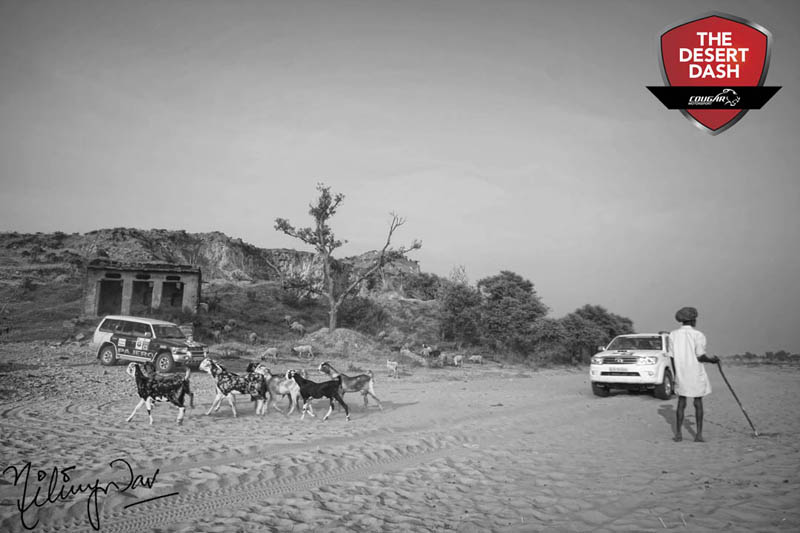 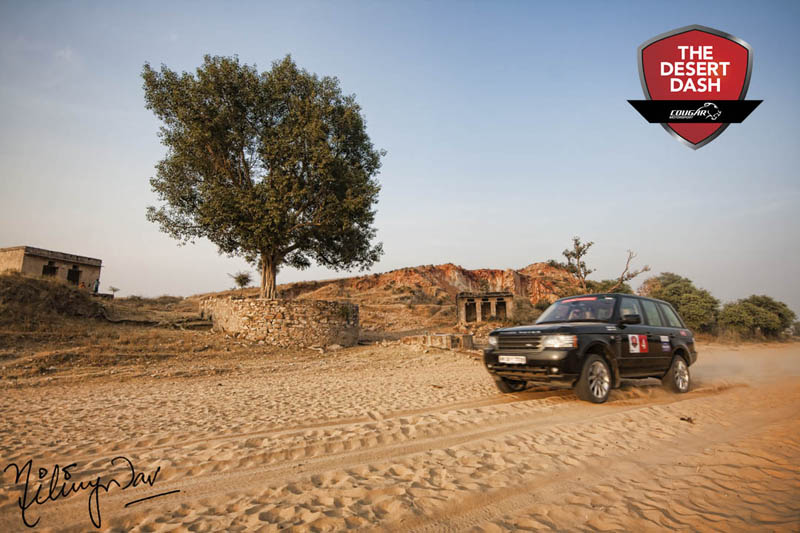 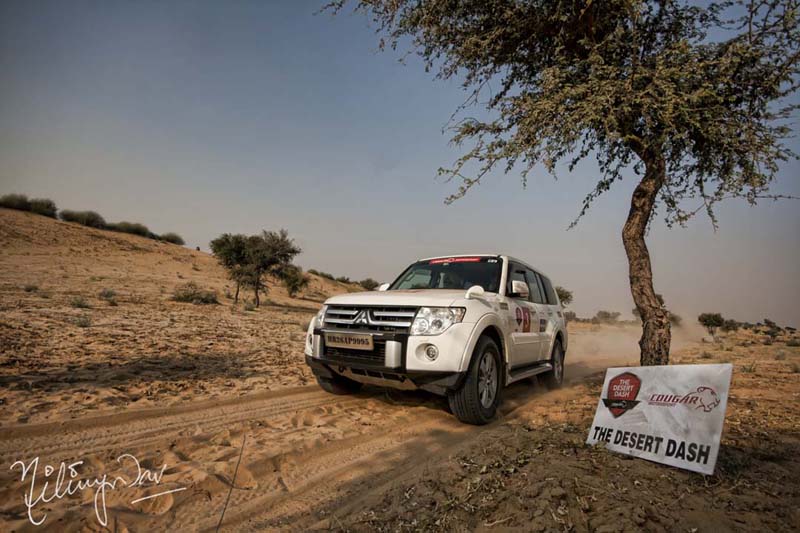 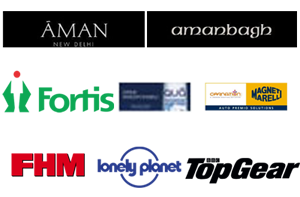