The vehicle scrutiny and the drivers briefing were held at The Aman, New Delhi and were followed by the ceremonial flag-off from the same venue.

Participants drove across the scenic countryside, over sand dunes and through the Sambhar salt lake bed. Road books with detailed navigational instructions and surprise time and passage controls engaged the crews all along the route. Penalties accumulated over 4 days determined the final ranking. Each day ended with a gala dinner and entertainment at the night halt venues including Kuchaman Fort, Lallgarh Palace, Khimsar Fort & Amanbagh.

The event concluded with a grand prize distribution and poolside rally ball at Amanbagh. There were special prizes from Swarovski for winners across various categories. 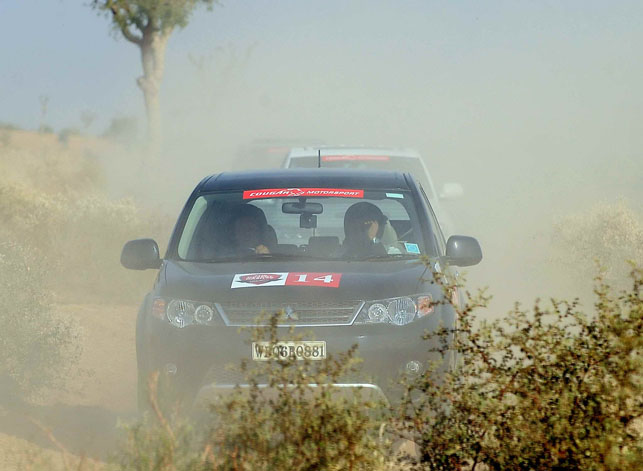 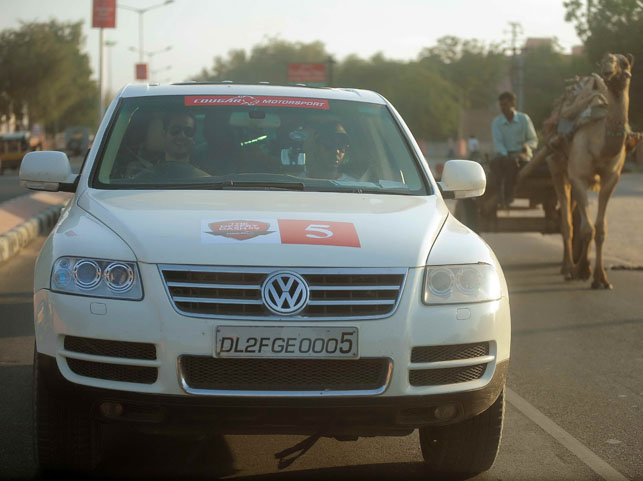 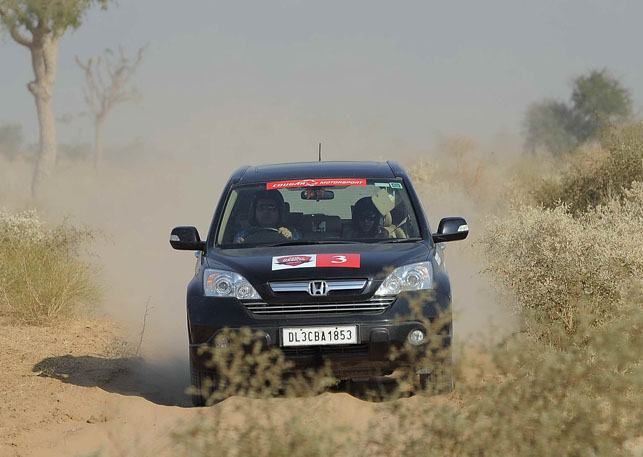 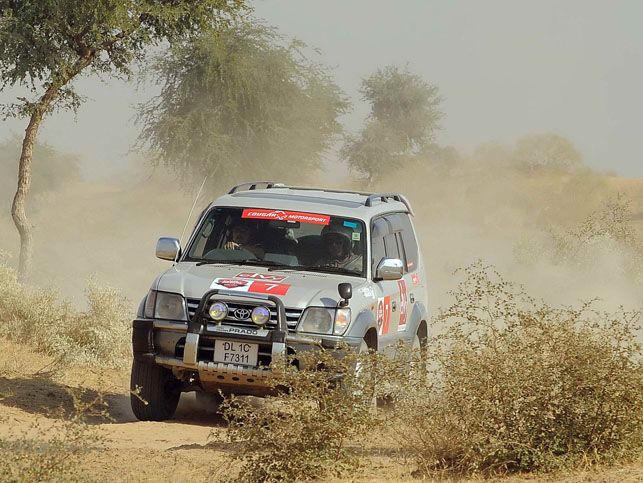 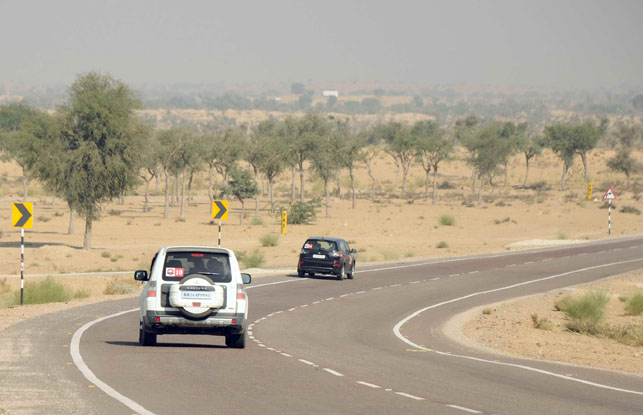 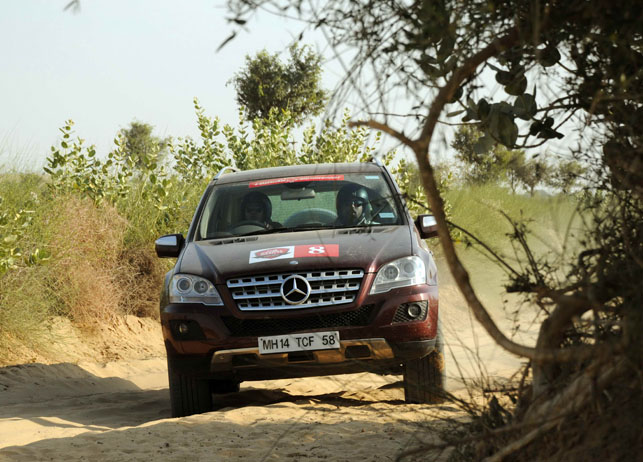 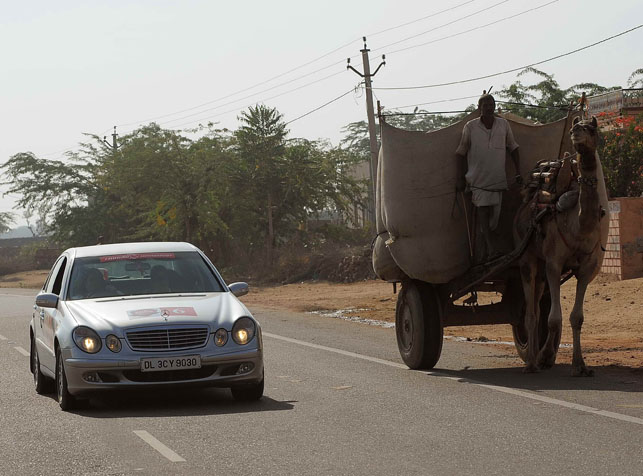 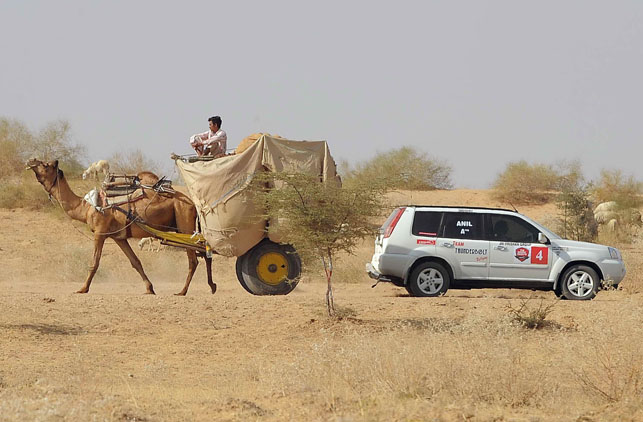 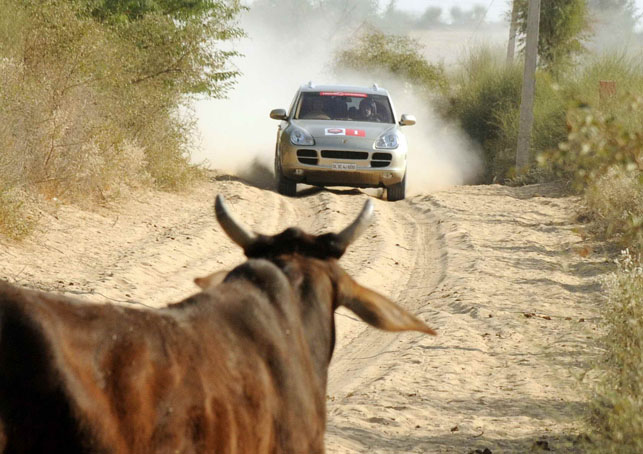 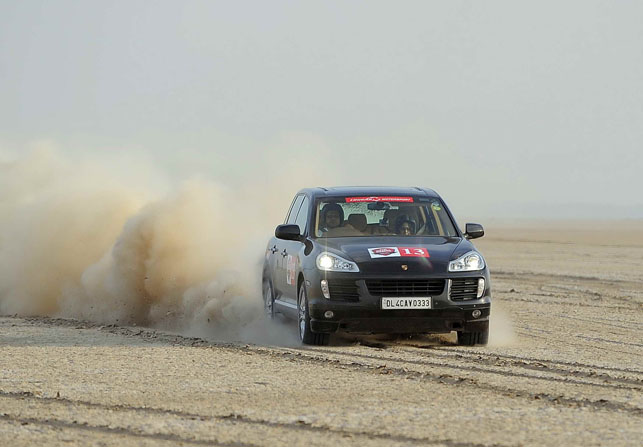 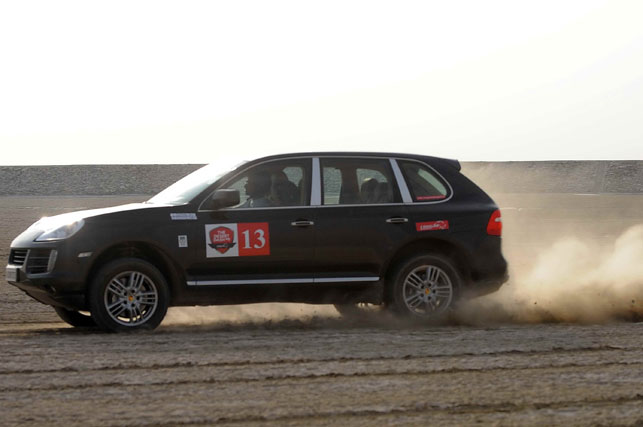 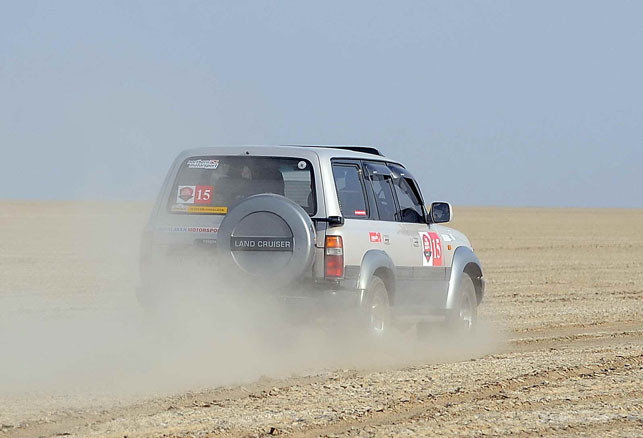 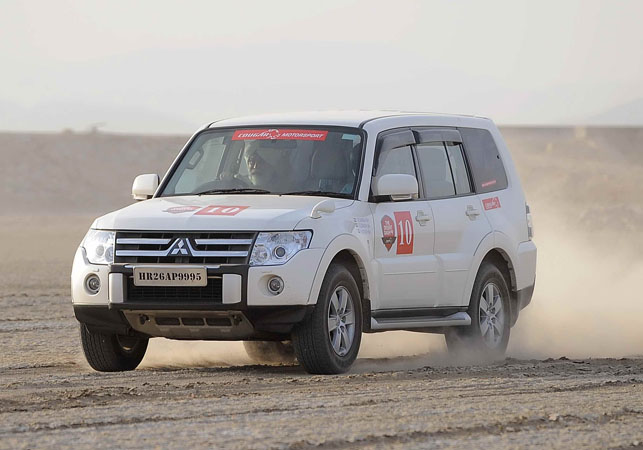 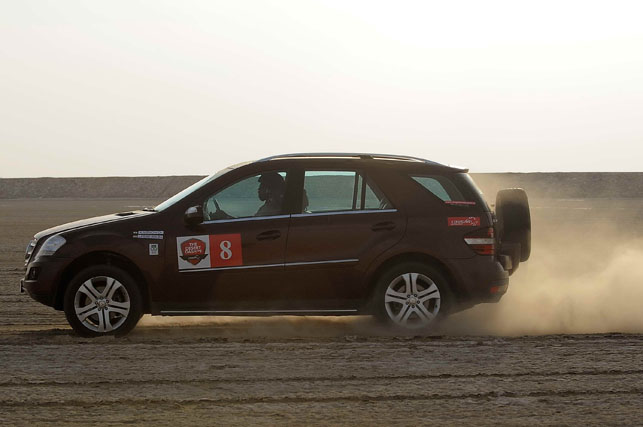 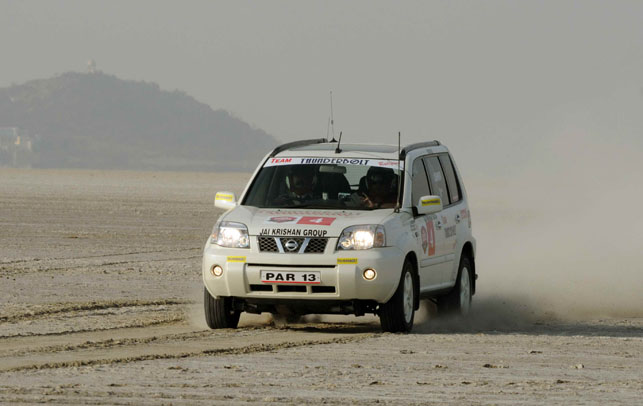 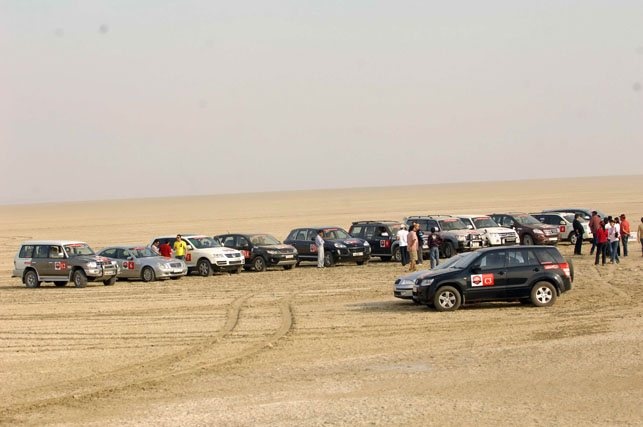 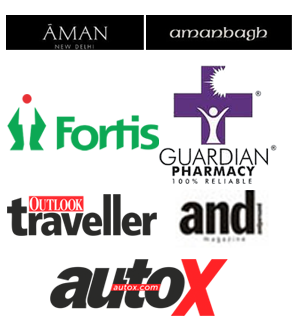