About India 4×4 Week
India 4X4 Week is India’s largest convention focused exclusively on vehicles with 4WD capability, their owners and everyone with an interest in the same. 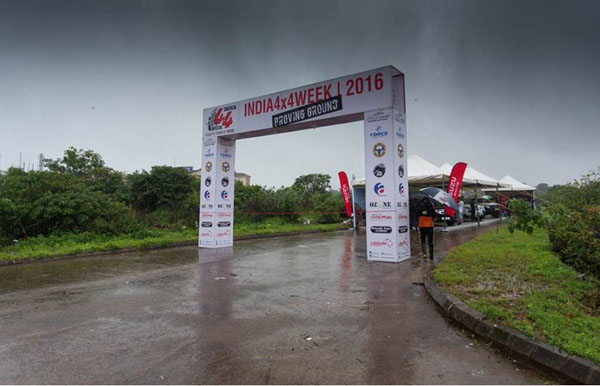 The first India 4X4 Week was held at Goa from July 22-24, 2016 and featured a number of activities including displays, test tracks, offroad tracks, RFC India Season 3, interactions and entertainment sessions as per the event schedule. 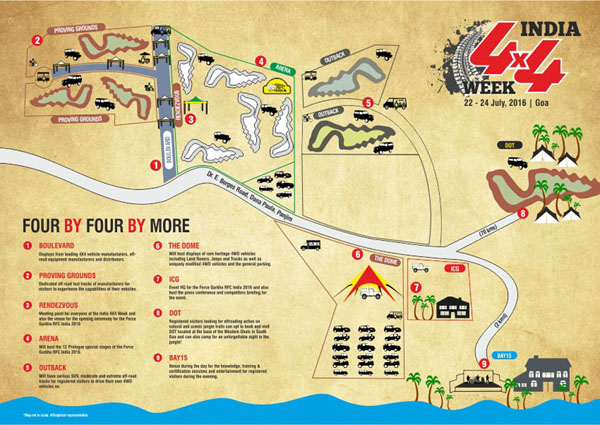 Proving Grounds
Located adjacent to the gallery within the IT Habitat at Dona Paula were the “Proving Grounds” with dedicated off road test tracks of Isuzu and Land Rover for visitors to experience the capabilities of their vehicles including the new Discovery Sport, the Range Rover Evoque and the Isuzu D Max V Cross. 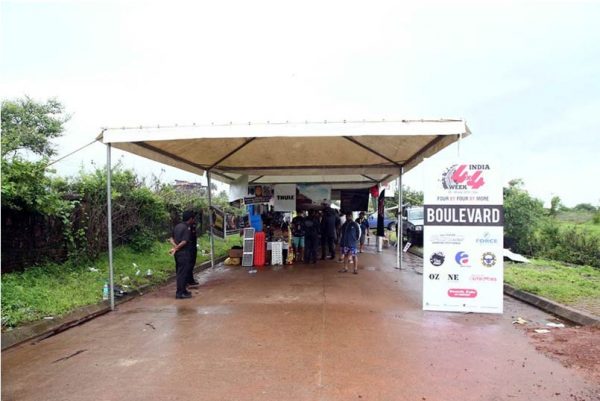 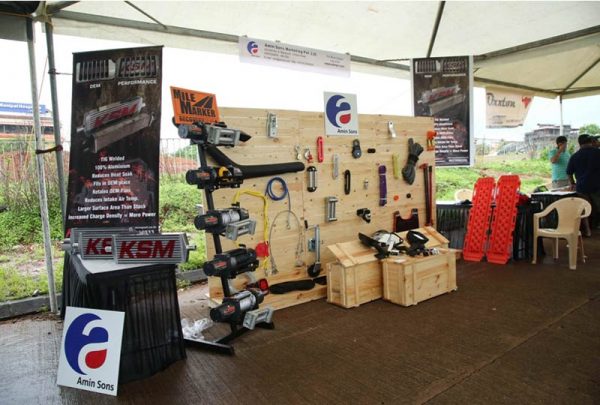 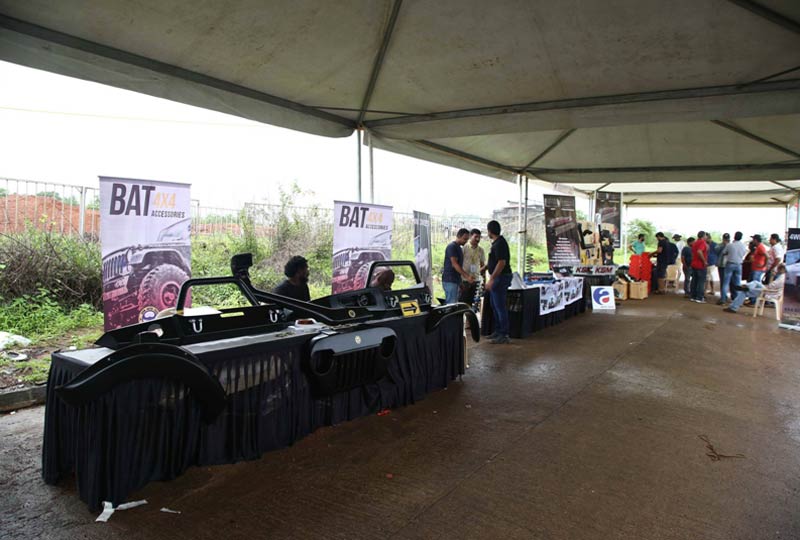 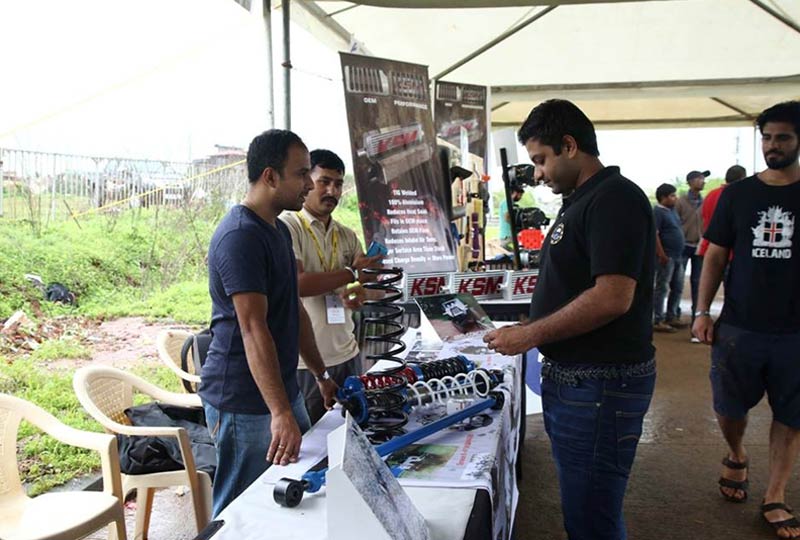 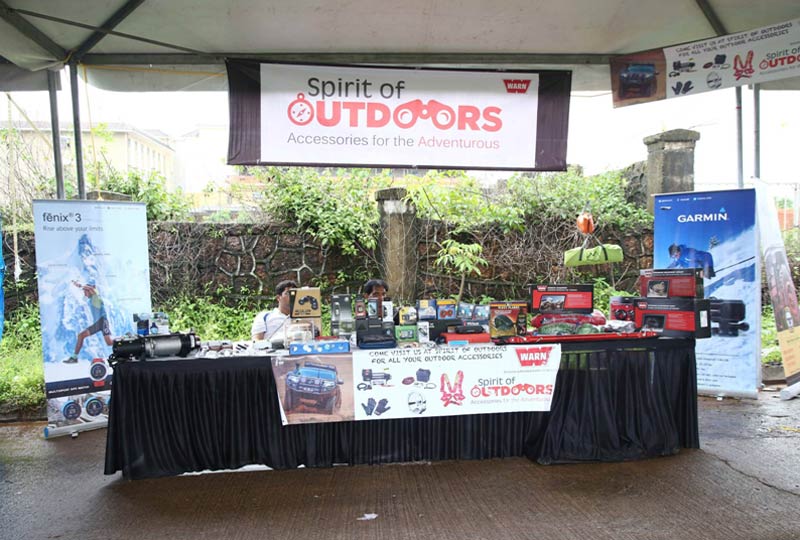 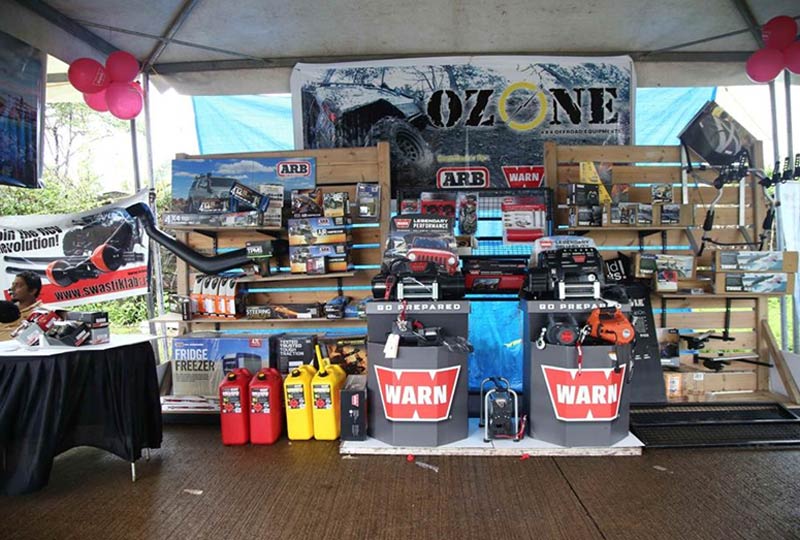 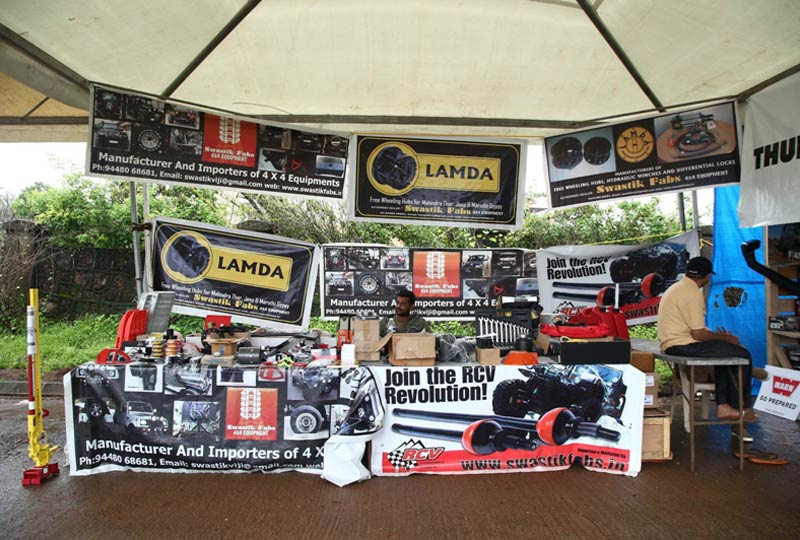 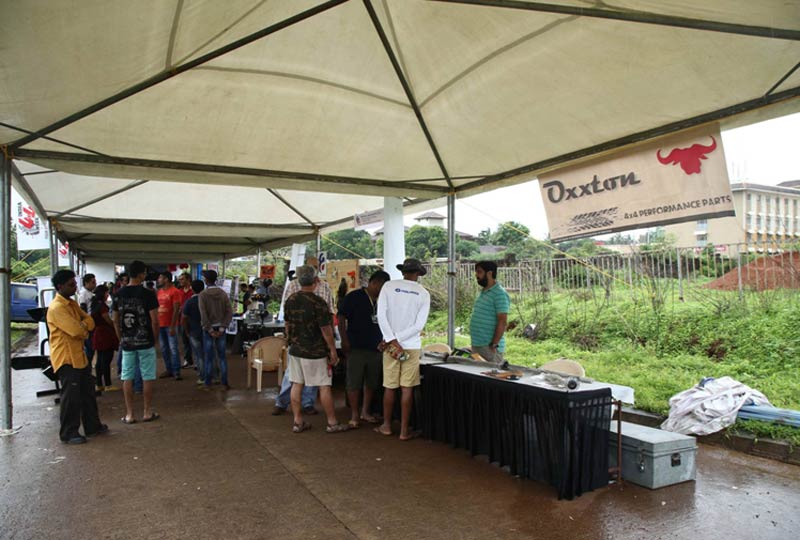 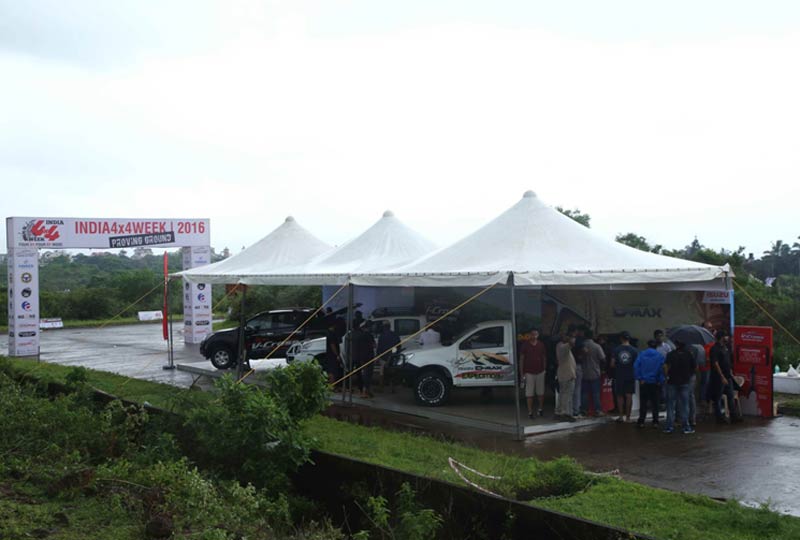 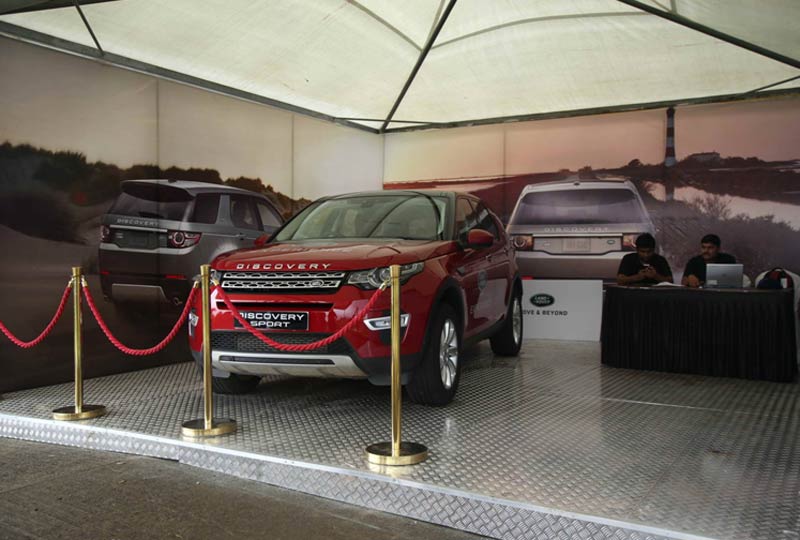 Rendezvous
The “Rendezvous” at the IT Habitat at Dona Paula was the meeting point for everyone at the India 4X4 Week and also the venue for the opening ceremony for the Force Gurkha RFC India 2016 besides other activities. 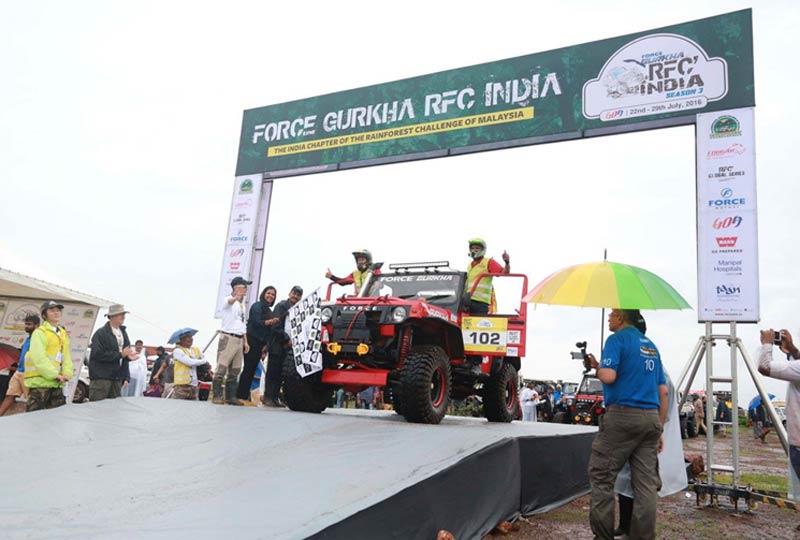 Arena
The “Arena” at the IT Habitat at Dona Paula hosted some extreme offroad motorsport action with India’s most evolved offroaders battling it out in the 12 Prologue special stages of the Force Gurkha RFC India 2016, which was the largest crowd puller. 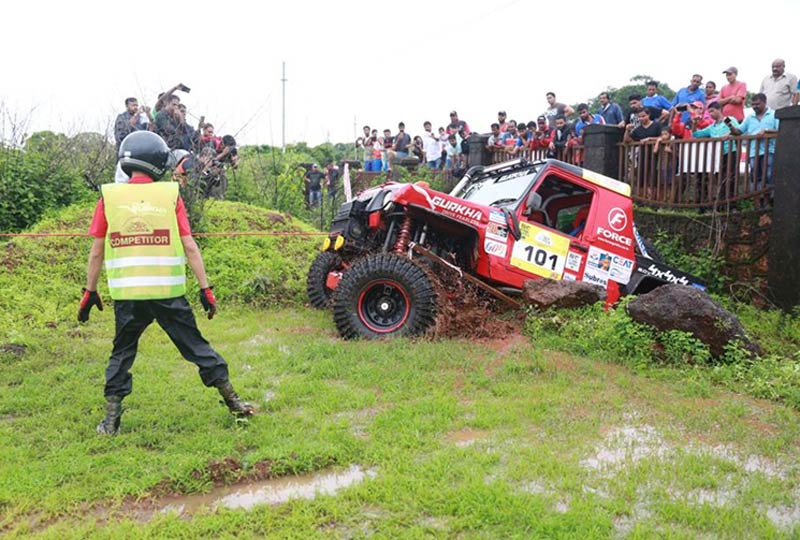 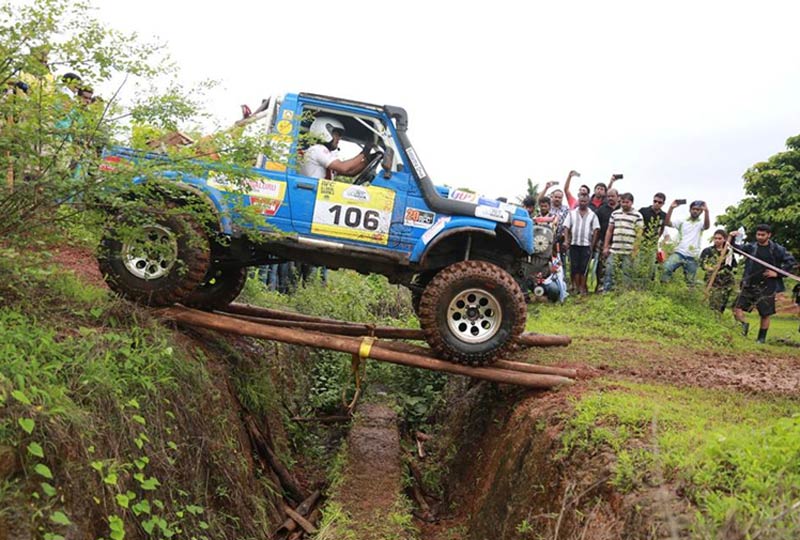 Outback
The “Outback” at the IT Habitat had SUV, moderate and extreme off-road tracks for Registered Visitors to drive their own 4WD vehicles on that were created and managed by volunteers from our partnering clubs, Pune Pathfinders, Explore Outdoors and RE Jeep Club respectively.

The Dome
“The Dome” next to the International Centre Goa at Dona Paula hosted displays of rare heritage 4WD vehicles ranging from an FJ40 Land Cruiser, a 1967 Land Rover Series 2A, Classic Range Rovers to Land Rover Defenders, all lovingly maintained and in some cases driven from various parts of the country to Goa by their passionate owners! 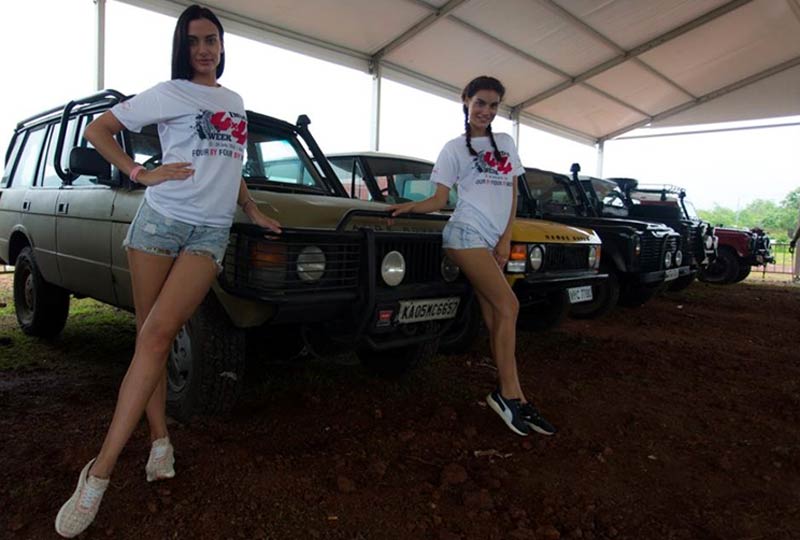 Bay 15
The evening entertainment and dinner for Registered Visitors at the beautiful Bay 15 resort on Odxel Beach were among the highlights on Friday and Saturday. Christened as ‘Torque Your Spirits’ and sponsored by Isuzu, the evening featured live performances by leading musicians including A26 from Goa (www.a26india.com), Motherjane from Kochi (www.motherjaneofficial.com) and Vinayak Gupta’s Khayal featuring Kamakshi Khanna from Delhi (view profile). 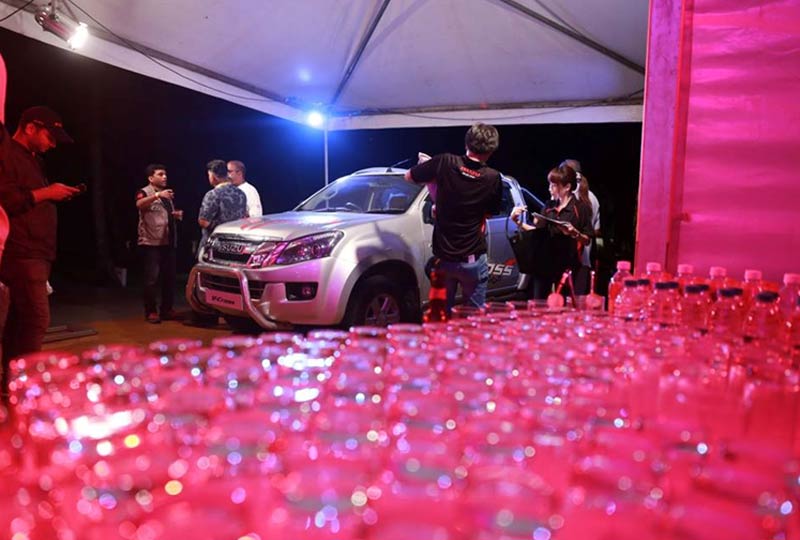 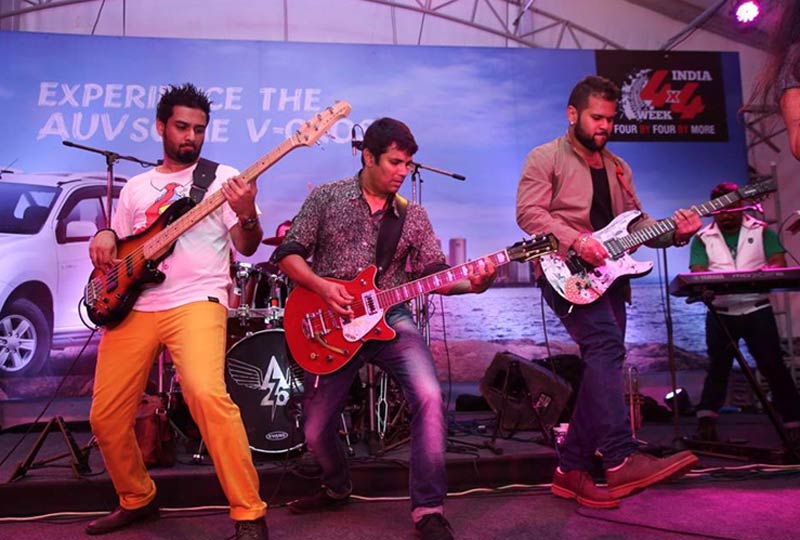 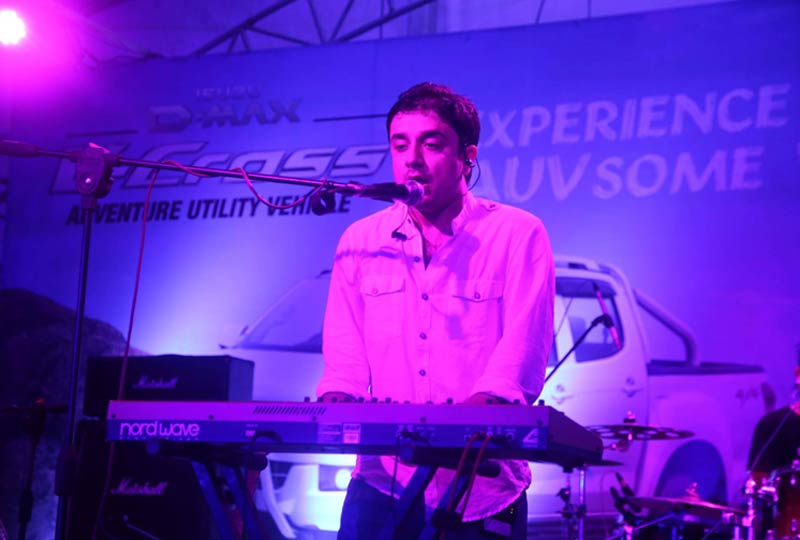 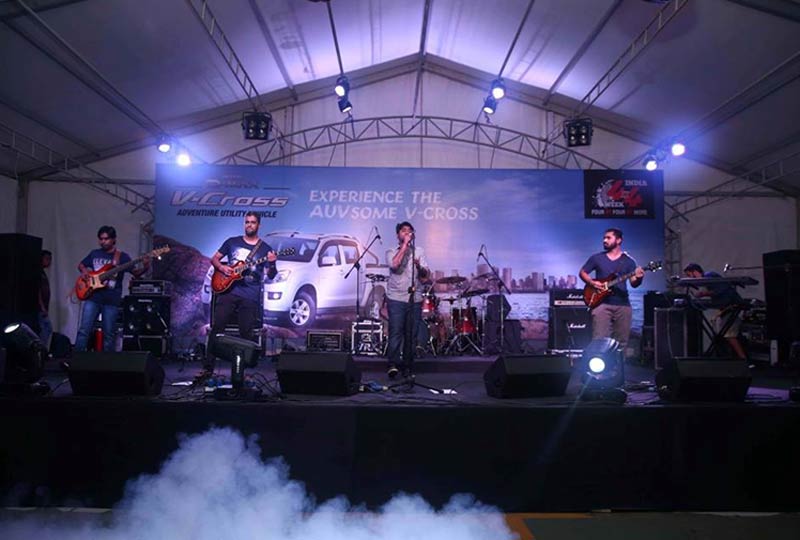 The India 4X4 Week is organized by Cougar Motorsport in association with India’s most prominent 4X4 clubs and institutions including: