The Delhi Dash 2011, a half day treasure hunt, was held on Sunday, March 13, 2011 in Delhi. The rally was organized in conjunction with Saksham, to raise funds for the education of the visually impaired.

The event was a treasure hunt around Delhi where each competitor was accompanied by a visually impaired crew member from Saksham who read out clues from Braille. The participants were required to decipher these clues in order to identify prominent locations in Delhi and reach the checkpoints. Each checkpoint carried points and the highest scoring team was declared the winner of the rally.

There were close to 40 cars that participated in the event including BMW X1, Mitsubishi Pajero, Skoda Yeti, Skoda Laura. The winning car this year was the Skoda’s Yeti.

The event was ceremonially flagged off in the morning from The Lure, Tavern on The Green and ended with the prize distribution ceremony and a gala lunch at the same venue. Special prizes were given to the navigators from Nokia. 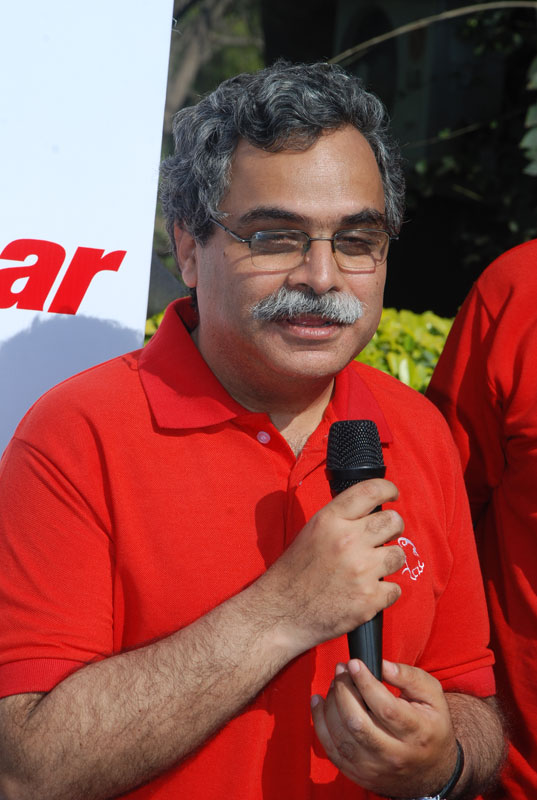 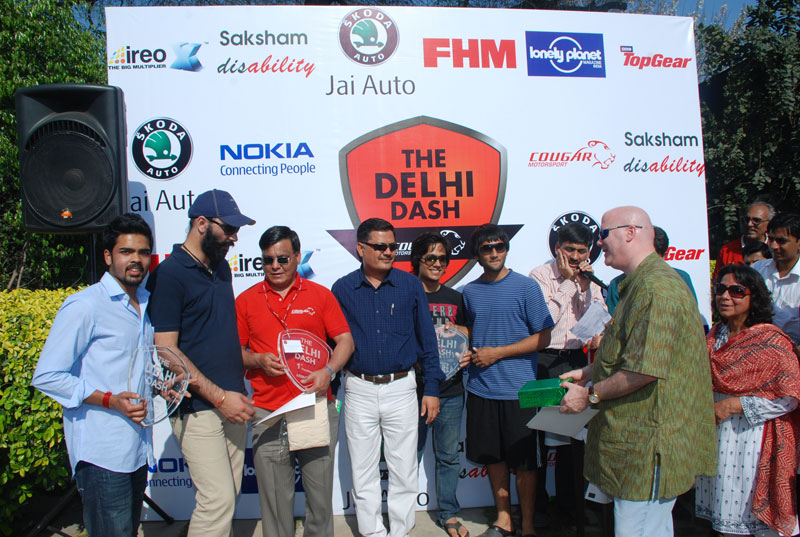 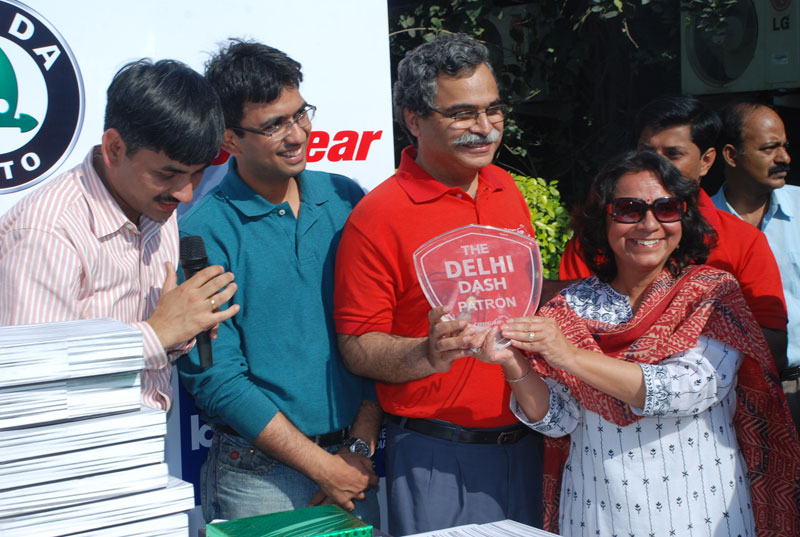 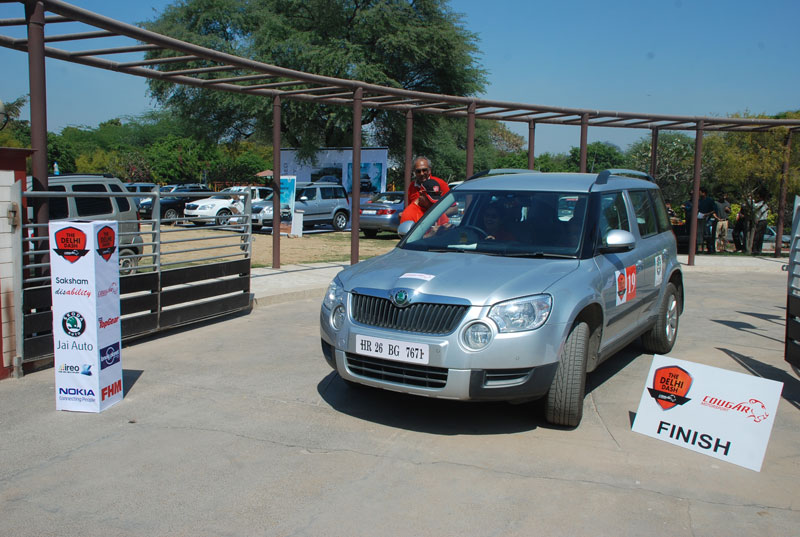 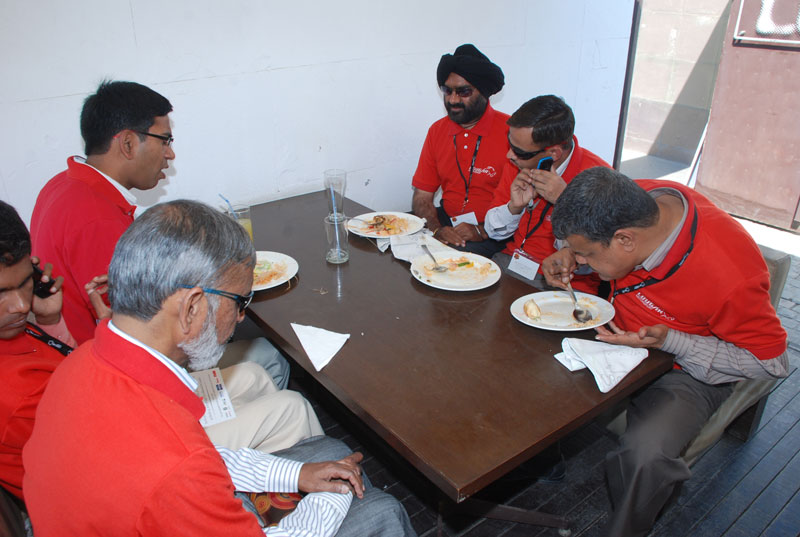 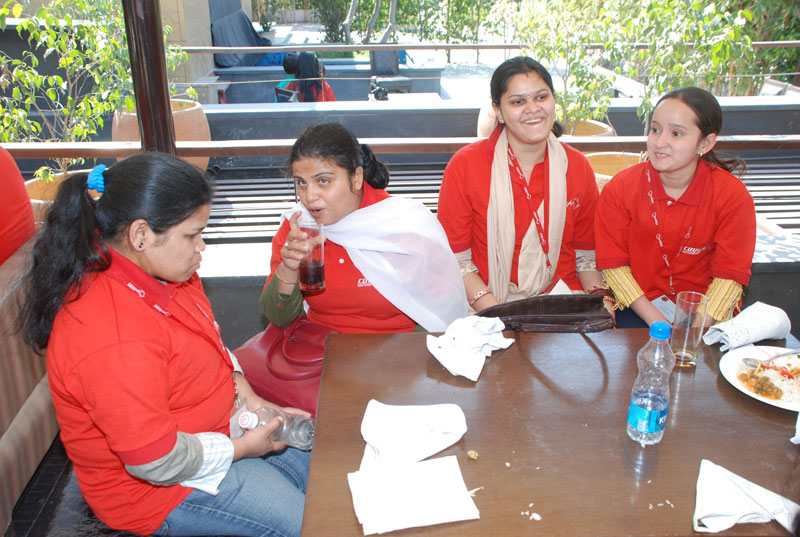 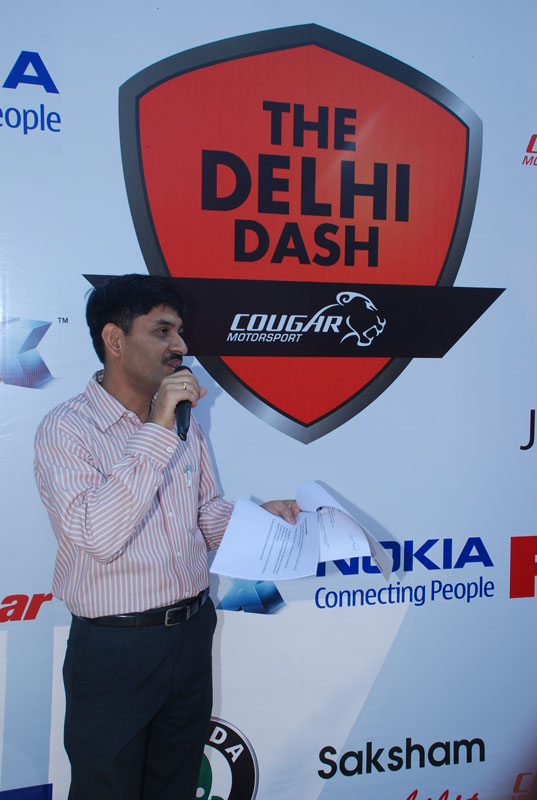 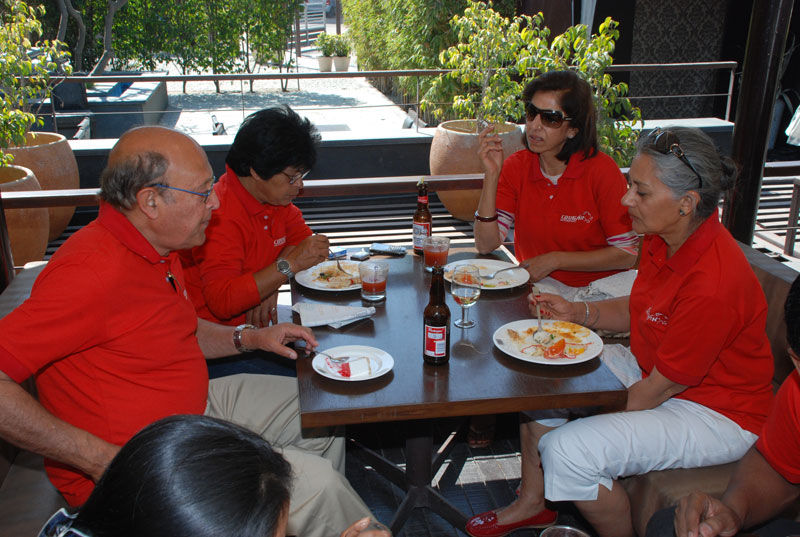 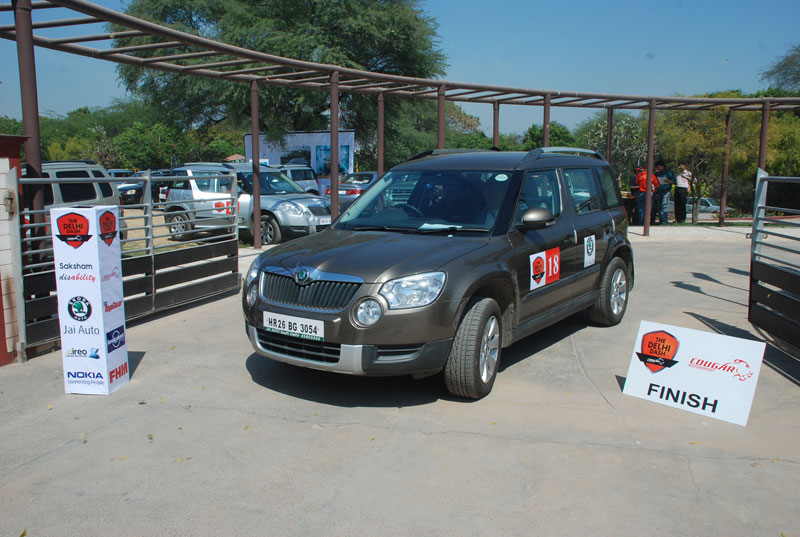 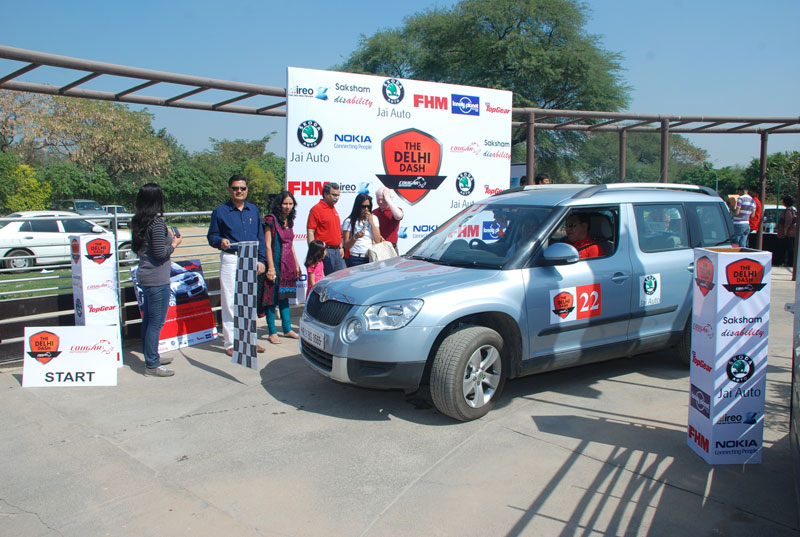 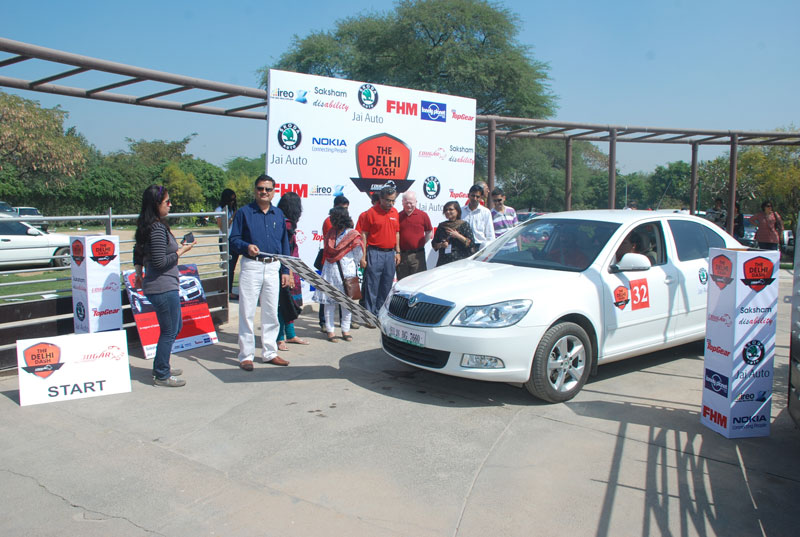